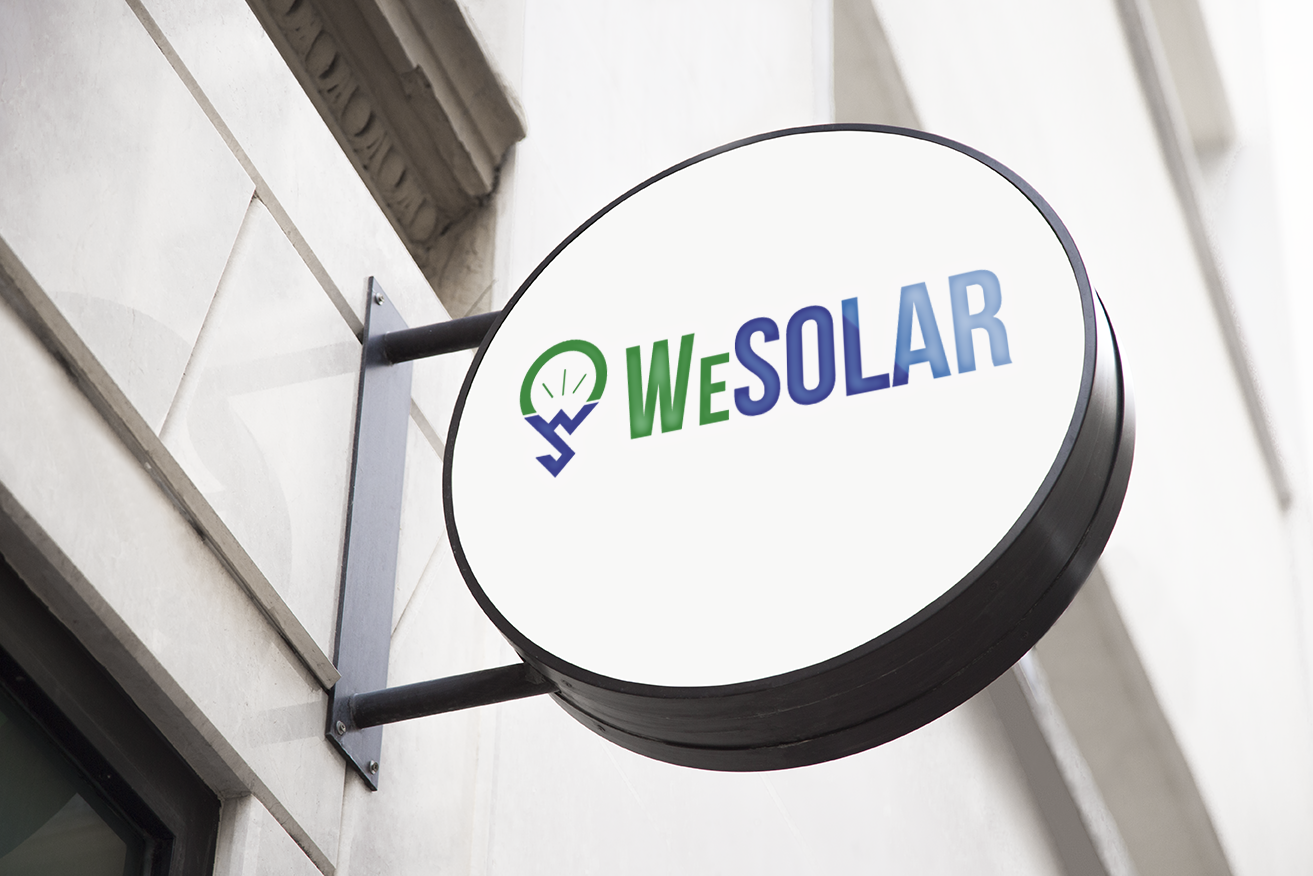 WeSolar’s mission is to bring under-resourced communities affordable access to local community solar and to assist commercial properties with energy efficiency. WeSolar launched in Baltimore and will expand to other cities in the future. Through WeSolar, electricity consumers can purchase shared solar from a local project without having to install any equipment in their homes. In turn, residents save hundreds on their electricity bills. In Maryland, lawmakers passed legislation that states 50 percent of its electricity must come from renewable energy sources by 2030. The CEO, Kristal Hansley, and her team are disrupters who advocate that communities of color and low-income communities be included in this shift and have a healthy environment in the future. 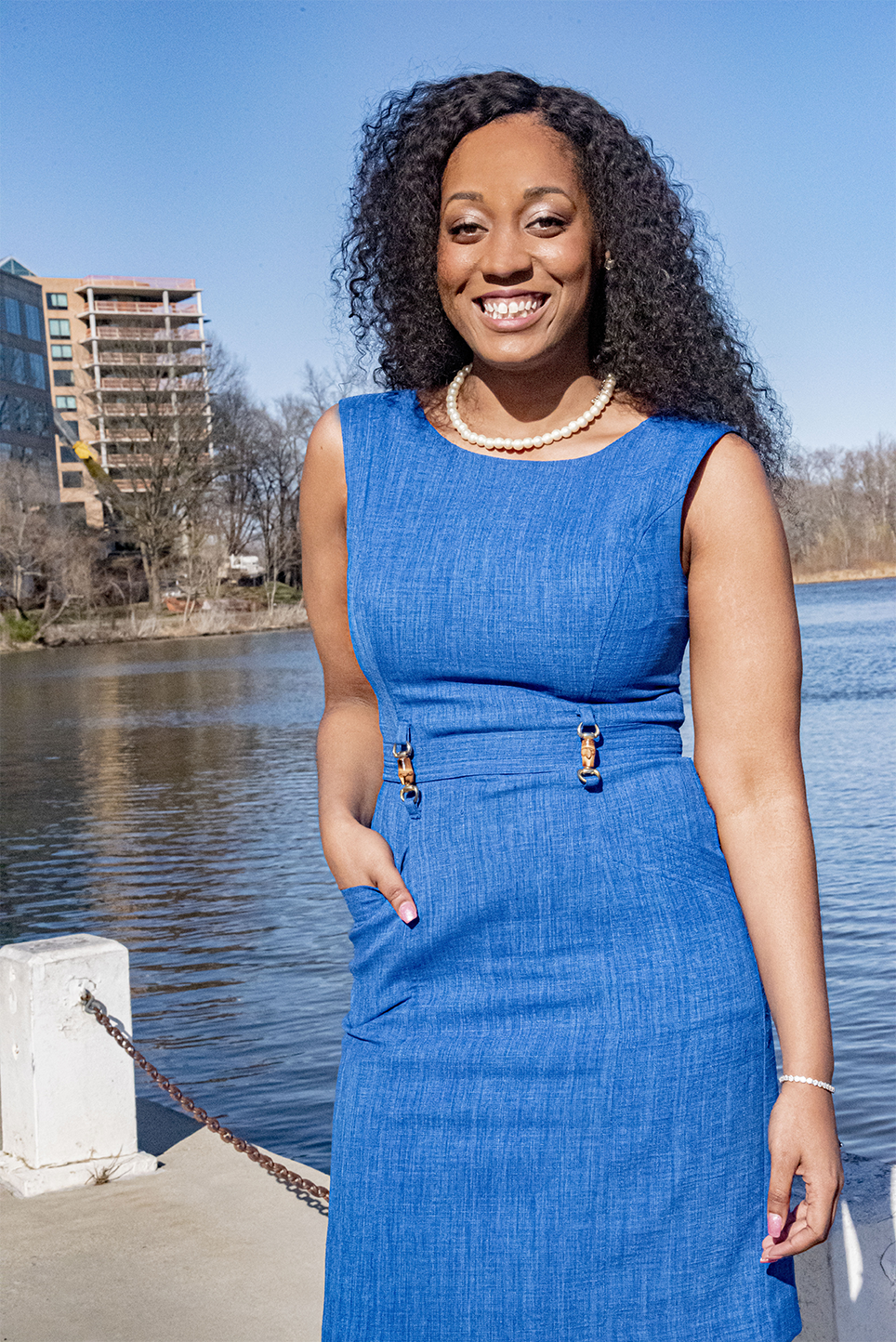 WeSolar was founded by Kristal Hansley, an entrepreneur and advocate for the use of solar power to help hard-working families reduce monthly expenses.

Since her childhood growing up in Brooklyn, New York, Kristal has been passionate about serving the community and standing up for the rights of others. After graduating from Howard University in 2011, her growing expertise in diversity, equal housing, and access to education brought her to Capitol Hill. She first made her mark when she was honored as the 2010 Howard University Legislative Fellow, which led to her tenure in the U.S. Senate on the staff of Majority Leader Harry Reid.

In addition to serving as Program Manager for the Senate Democratic Diversity Initiative, she was Majority Leader Reid’s liaison to local, state, and federal officials, and national organizations. Later, Kristal continued her work empowering constituents with legislative support favorable to average citizens by heading up Community Affairs policy in the office of Congresswomen Elanor Norton.

During this time, the State of Maryland and others passed laws designed to increase the use of solar power while deregulating the market to give consumers more choices to meet their energy needs. Seeing the role that solar could play in reducing the cost of electricity for households, Kristal decided to get involved in the new but quickly growing business of sourcing energy from community solar providers as an alternative to the big utilities. For an explanation of how community solar works, click here.

Kristal’s experience gained on Capitol Hill was a perfect fit for her role as Director of Government and Community Relations for Neighborhood Sun, a regional solar company in Maryland. Working with solar energy developers and city leadership, she has helped thousands of low-to-moderate-income families save on their utility bills.

Following her entrepreneurial spirit once again, Kristal decided to leverage her knowledge in this emerging industry and launch WeSolar. Mentored by the leadership of Neighborhood Sun and with the support of solar energy providers, WeSolar was born!

“From the moment the idea for WeSolar came to me, I was determined to make this a different kind of energy company – one that is dedicated to giving people control over their expenditures on electricity and offer them better value,” Kristal remembers. “We call ourselves the Green, Clean, Feel Good Energy Company because we truly care about the environment and were built from the ground up to serve the interests of consumers.”

Today, Kristal is the nation’s first African American Woman CEO in the community solar industry. Under her leadership We Solar is growing quickly, providing consumers across Maryland access to affordable solar energy, regardless whether they live in a house, apartment, condo, or mobile home. Soon millions of others can join them as the company rolls out their program throughout the mid-Atlantic.

In her spare time Kristal serves on the Steering Committee for the non-profit Baltimore People Climate Movement and the board of directors of Maryland Baptist Aged Home, Dads United Organization, and F.A.C.E. (Freedom Advocates Celebrating Ex-Offenders).

A long-time supporter of the arts, Kristal studied music from a young age, becoming a classically trained concert pianist and a mezzo-soprano opera singer.