WeSolar was founded on Juneteenth in 2020 by Kristal Hansley. Since her childhood growing up in Brooklyn, New York, Kristal has been passionate about serving the community and standing up for the rights of others. In addition to serving as Program Manager for the Senate Democratic Diversity Initiative, she was Majority Leader Reid’s liaison then continued her work empowering constituents with legislative support in the office of Congresswoman Eleanor Holmes-Norton. During this time, the State of Maryland and others passed laws designed to increase the use of solar power while deregulating the market to give consumers more choices to meet their energy needs. Seeing solar’s role in reducing the cost of electricity for households, Kristal decided to get involved in the new but quickly growing business of sourcing energy from community solar providers as an alternative to the big utilities. Mentored by the leadership of Neighborhood Sun and with the support of solar energy providers, WeSolar was born!

WeSolar’s mission is to bring under-resourced communities affordable access to local community solar and to assist commercial properties with energy efficiency. WeSolar launched in Baltimore and will expand to other cities in the future. Through WeSolar, electricity consumers can purchase shared solar from a local project without having to install any equipment in their homes. In turn, residents save hundreds on their electricity bills. In Maryland, lawmakers passed legislation that states 50 percent of its electricity must come from renewable energy sources by 2030. The CEO, Kristal Hansley, and her team are disrupters who advocate that communities of color and low-income communities be included in this shift and have a healthy environment in the future. 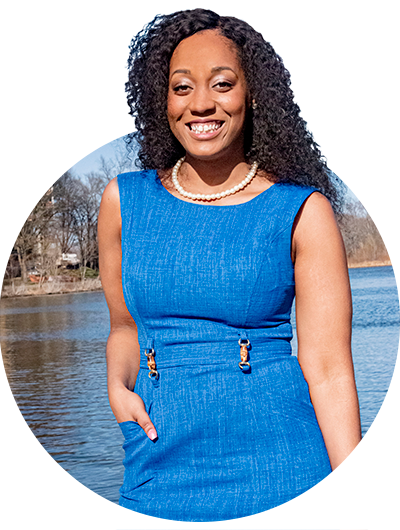 Kristal Hansley is the Founder & CEO of WeSolar, Inc and is the nation’s first Black Woman CEO in the community solar industry. Under her leadership, WeSolar is growing quickly, providing consumers across Maryland access to affordable solar energy, regardless of the home type, and helping hard-working families reduce monthly expenses.

Kristal Hansley, an entrepreneur, and advocate for the use of solar power to help hard-working families reduce monthly expenses. Kristal is a Brooklyn native with a Bachelor of Art in Political Science and Sociology from Howard University. She first made her mark in the political field when she was honored as the 2010 Howard University Legislative Fellow, which led to her tenure in the U.S. Senate on the staff of Majority Leader Harry Reid.In addition to serving as Program Manager for the Senate Democratic Diversity Initiative, she was Majority Leader Reid’s liaison to local, state, and federal officials, and national organizations. Later, Kristal continued her work empowering constituents with legislative support favorable to average citizens by overseeing Community Affairs policy in the office of Congresswoman Elanor Norton.

Ngozi Chukwueke (she/her) works as a Digital Media Intern for WeSolar, as well as an Assistant Account Executive at Porter Novelli, where she specializes in government and public health. In past roles, she has served as an AmeriCorps CivicSpark Fellow with the City of Santa Monica, where she worked on community resilience strategies and developed a sustainable food system plan for the city, while creating inclusive and environmentally focused content for Brown Girl Green on the side.

Ngozi is a 2020 graduate of the University of South Carolina, and is currently completing coursework to receive her Certificate in Sustainable Management from Presidio Graduate School. People-centric and impact driven, she strongly believes in the power of community care and looks forward to helping transform the community solar space through storytelling that connects audiences and projects that create lasting change in communities. 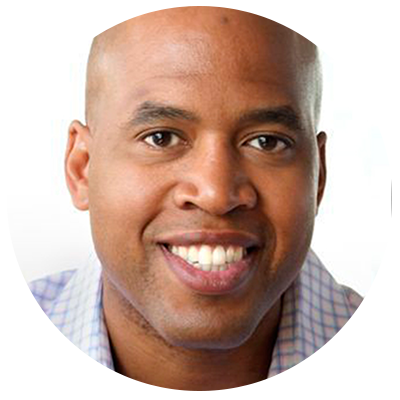 Co-Founder and CEO of Humanity Health 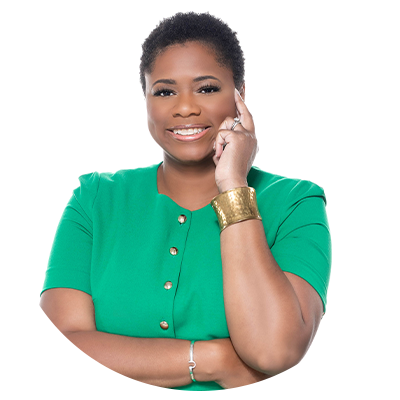 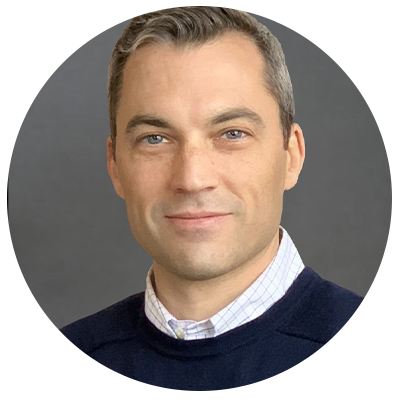 Managing Director and Head of Renewable Energy at Enhanced Capital 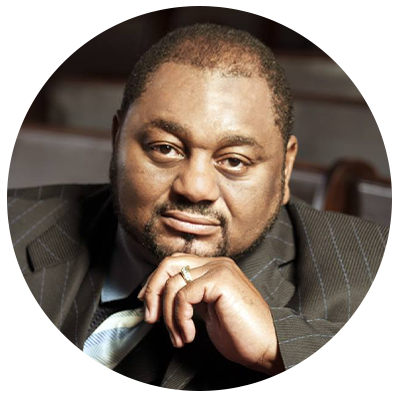 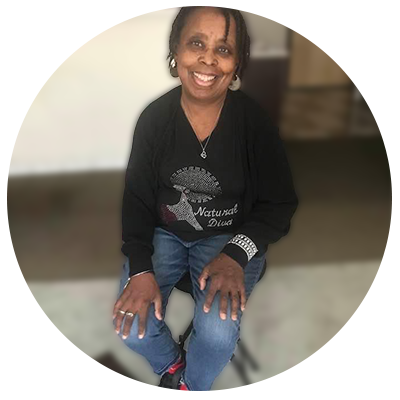 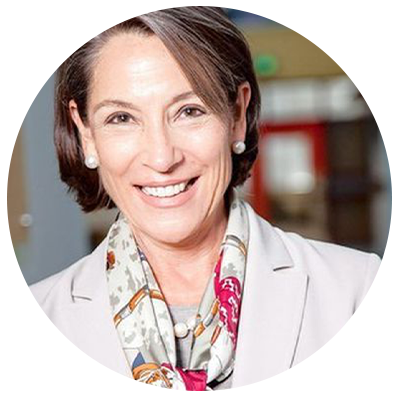 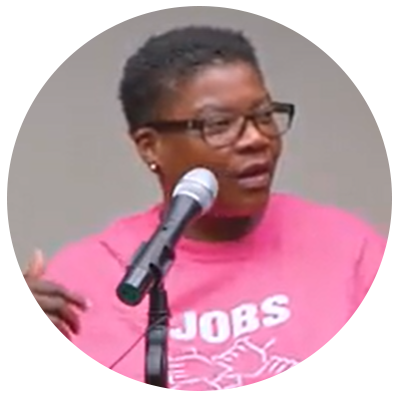