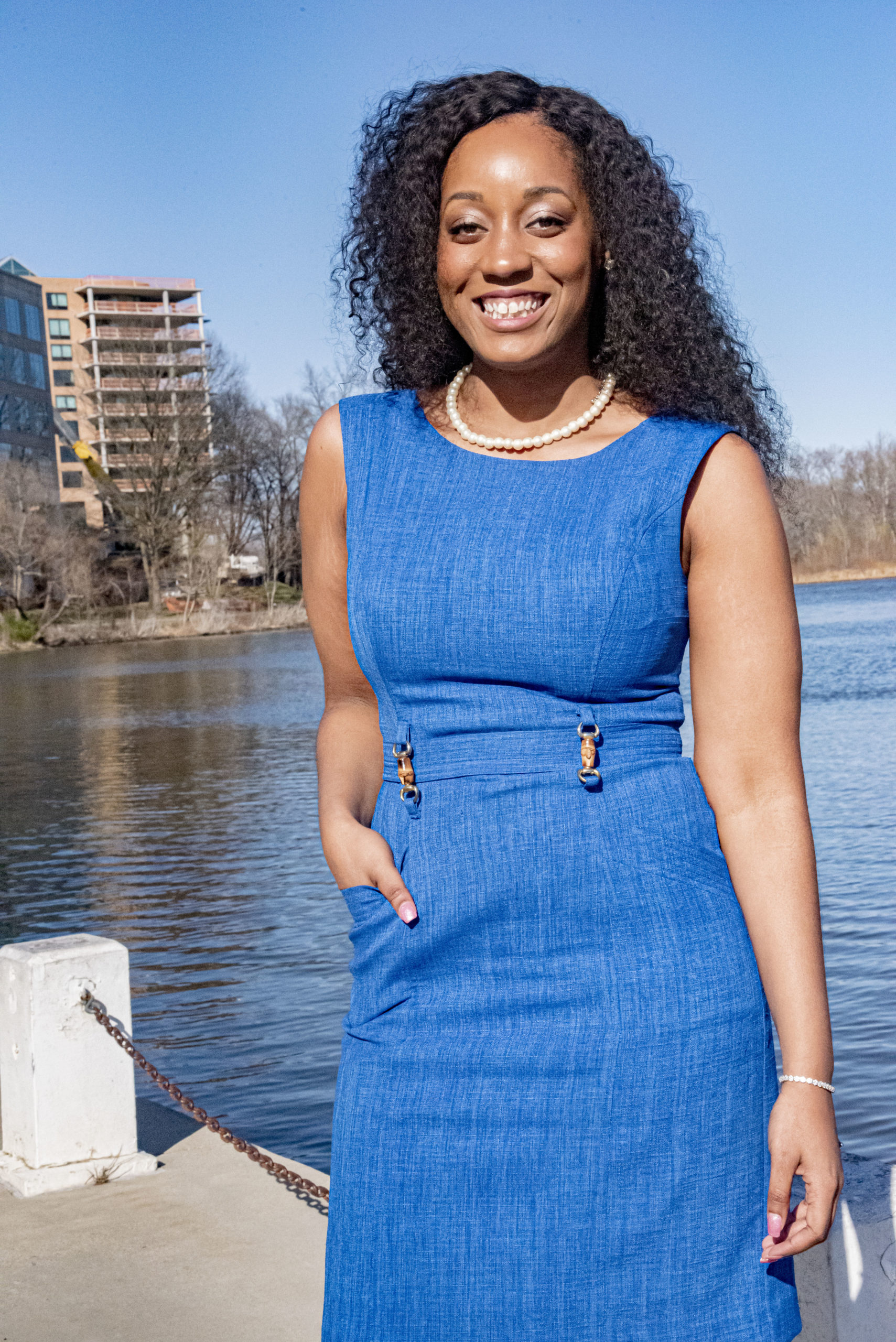 Kristal Hansley is an techpreneur and advocate for the use of solar power, who founded a community solar farm company called WeSolar Energy. The focus of the firm is to provide affordable solar power to under-resourced communities.

Launched in June 19 2020, WeSolar electricity consumers can purchase shared solar from a local project without having to install any equipment in their homes through WeSolar, the company’s website said. In turn, residents save hundreds on their electricity bills.

The coming into being of WeSolar has made Hansley the first black woman to launch a community solar company. The company was launched in Baltimore and expects to expand to other cities in the future.

“Well the fact that I am the first Black woman to do this should tell you a lot,” said Hansley. “Community solar is not a novel concept, yet not many people are aware of it. There is no shortage of talented, intelligent Black women in this country.”

“We just are not as represented or talked about as entrepreneurs of other racial and gender groups. I think that one of the reason’s Black people hesitate to start businesses is because they do not have role models to inspire them. There’s a saying “You can’t be what you can’t see.” I think in order for Black girls and women to feel confident in their endeavors it is important for us to see and know other successful people who look like us.”

According to the Solar Energy Industries Association (SEIA) and The Solar Foundation, white people makes up 88 percent of the top-tier positions in the United States’ solar industry. Also, white men are said to represent 80 percent of that group.

Hansley said Juneteenth was chosen for the launch of the company because it had always held special meaning to Black Americans “but it was especially poignant this year in the wake of the heightened killings of Black people by police and private citizens.”

“WeSolar is committed to bringing community solar to those who would not normally access it, which includes Black communities, communities of color, and working class people,” she added.

Hansley has always been passionate about serving the underserved and under-resourced communities of the United States since her childhood days in Brooklyn, New York. She was honored as the 2010 Howard University Legislative Fellow, providing her the opportunity to work in the US Senate on the staff of Majority Leader Harry Reid.

In addition to serving as Program Manager for the Senate Democratic Diversity Initiative, she was Majority Leader Reid’s liaison to local, state, and federal officials, and national organizations. Later, she continued her work empowering constituents with legislative support favorable to average citizens by heading up Community Affairs policy in the office of Congresswoman Elanor Norton, a profile of her said.

The experience Hansley gained on Capitol Hill was a perfect fit for her role as Director of Government and Community Relations for Neighborhood Sun, a regional solar company in Maryland. Working with solar energy developers and city leadership, she helped thousands of low-to-moderate-income families save on their utility bills. She then decided to leverage her knowledge in this emerging industry, leading to the establishment of WeSolar. “Mentored by the leadership of Neighborhood Sun and with the support of solar energy providers, WeSolar was born,” Hansley said.