Meet Kristal Hansley, the woman behind the 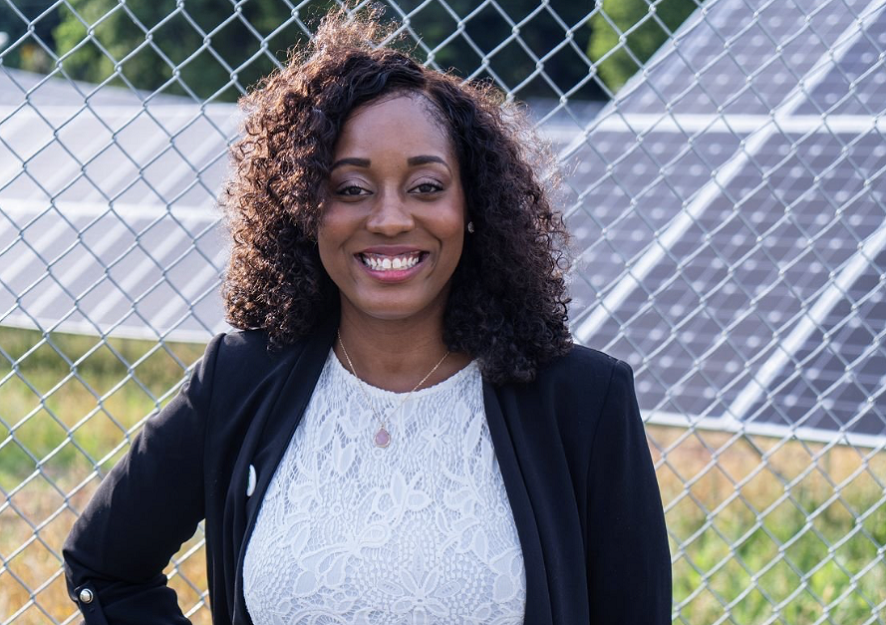 Kristal Hansley is an entrepreneur and an advocate for the use of solar power to help working families reduce the cost of electricity. She got involved in the solar power industry when the state of Maryland and others passed laws designed to increase the use of solar power while deregulating the market to give consumers more choices to meet their energy needs.

She is now the proud founder of WeSolar, the first Black female-owned community solar power company in the US. This historic feat stems from Hansley’s conviction of the role solar energy could play in reducing the cost of electricity for households.

“During my time leading the Community Affairs policy at Congresswoman Eleanor Norton’s office, Maryland passed new laws to increase the use of solar energy across the state. I saw how effectively solar could reduce the cost of electricity for households, and decided to get involved in the emerging world of community solar,” Hansley told Black Enterprise.\

One of the major hurdles faced by WeSolar is restoring trust in communities who have been preyed on by misleading practices of solar companies. “In prior years, there has been these energy voucher type of companies that when in and preyed on vulnerable communities and promising them such savings and those savings never occurred,” Hansley told NowThis.

“And so we need a medium to say listen ‘community solar is actually a legitimate program, it’s been passed in your state legislature and you can tap into these resources and now you actually have access to solar when you didn’t have it before,” she added.

She also added that to build trust, it is going to take the “community to debunk some these myths and echo community solar, so folks can build trust again.” Her company prioritizes black communities. She has built solar farms where customers can either subscribe to blocks of electricity or purchase a portion of the solar panels. 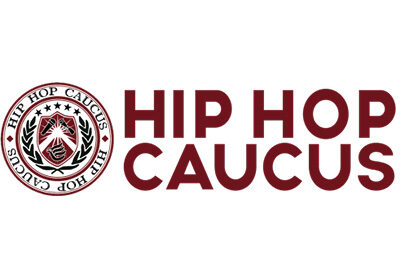 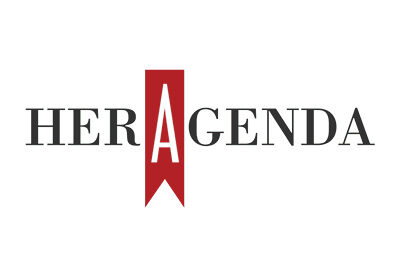 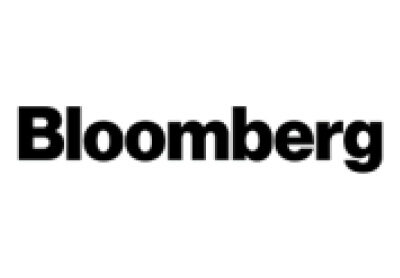